The CASSIE™ system was conceived with an improbable goal: build a comprehensive telemetry system that can execute much faster than real-time on commodity hardware that most individuals can afford.  Historically, telemetry systems included powerful machines that decommutate the entire telemetry stream in real-time and an array of peripheral programs and computers to display the data to the end-user.  Workstation-based systems evolved to replace the mainframes, but much of the system architecture remained in a more compact form.  The need to remain close to the central point of decommutation limited access to the data by remote organizations.

Astrofrontiers, Inc. achieved its goal by designing a telemetry engine that can be completely self-contained within a single application and with a small footprint so that many instances can run simultaneously.  In theory, a CASSIE application could connect directly to an orbiting spacecraft (framing, bit sync and encryption issues excluded) and perform comprehensive analyses in real-time.  Direct, point-to-point operations are now possible.  Freed from processed telemetry distribution responsibilities, ground infrastructure can focus on stream management and security thereby greatly simplifying its design. Since mission-specific details could be captured at the end-points (the CASSIE applications), the ground system infrastructure would be useful to more assets with lower maintenance requirements.

The capabilities offered by the CASSIE system opens new possibilities for future systems and modes of operations.

A large portion of the CASSIE code base is operating system agnostic.  However, Linux was chosen as the primary platform for a number of reasons including cost and security.  In recent years, the Linux community has developed the tools necessary to run “Live” versions of Linux distributions. This means that the system runs entirely out of volatile memory and an image on a CD, DVD, thumb drive or other removable media.  Other operating systems simply cannot do this.

So what does this mean?  Most PC compatible computers can be booted with a Live Linux image containing the CASSIE system and never touch the local hard drive content.  CASSIE can operate in “at risk” environments as once the power is turned-off, the volatile data is gone.  To prevent any non-volatile, asset related information in the field, a Live image could connect and authenticate to a central system and download applications and configuration files on demand.  This would eliminate the need to distribute DVDs or thumb drives containing asset data.  Once downloaded a remote PC could be completely self-contained and with proper communications, could connect directly with an on-orbit asset.  Pull the plug and the data is gone.

CASSIE’s engine architecture is unique even from the perspective of general computer software design.  Whereas other telemetry systems slow down as more and more discrete measurements are requested, CASSIE’s real-time performance remains consistent regardless of whether the application is processing 100 measurements or 10,000 measurements.  This capability eliminates the need for a centralized system.

Further, since the engine operates on the data streams themselves (minor frames, CCSDS frames, etc.), a user can point a CASSIE application at a real-time data stream, metered playback or archive file without distinction.  One tool can be used for both real-time operations and off-line analysis.

Because of the efficiency of the engine, there is no need to maintain large, preprocessed cache files.  Simply run the application again. 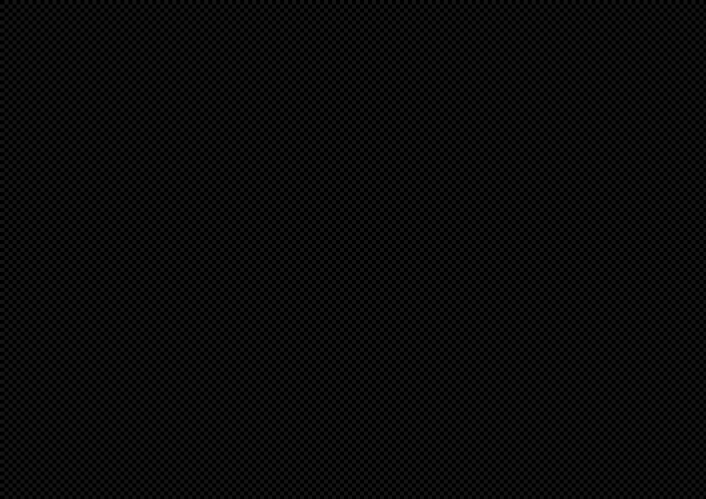 Modern, distributed data fusion systems face enormous challenges.  At the lowest levels, a data fusion system will need to ascertain the operational state of hundreds of assets in order to build a clear picture of the constellation or battlefield.  One method of collecting this data is to interface with existing control centers requiring that each individual system derive the appropriate state information and pass it to the data fusion system.  This may appear to be the only option as each asset’s point of decommutation may be deeply embedded within the facility.  Coordinating resources to develop and operate each interface can escalate costs and reduce reliability.

How can CASSIE help?  Since CASSIE’s telemetry engine operates at the basic frame level and is capable of internal decommutation, interfacing to existing control centers can be greatly simplified.  Frames can be siphoned off early, sensitive data masked and then passed with very little overhead to the data fusion system.  The support organization can provide a redacted telemetry database (for security) to the fusion system and then both parties simply keep each other apprised of changes.  The interface then becomes low-maintenance.

As these low-level interfaces will likely be geographically diverse, the IT requirements for the system become increasingly important.  This is where Linux and “Live” Linux distributions can help.  Low cost gateways could be provided to each organization.  When the gateway interfaces to the fusion system, it can download its specific configuration into volatile-memory.  If the site is overrun, power is removed no asset specific information remains.  If the gateway fails, another can simply be started or most any commodity computer as a substitute.

The CASSIE telemetry infrastructure is well suited to assess the operational state of many orbiting assets.  But why stop there?  Data fusion systems must accept varied, low-level data and refine the information to higher, more abstract levels.  What does the battlefield look like?  What does the theater look like?  Each node in a distributed CASSIE based network could generate its own telemetry output and pass it up to the next processing layer with very little functional change.  Instead of introducing new technologies (as well as complexity and cost), the same low-level architecture can be repeated up the line.

In order to remain small and portable, the CASSIE telemetry infrastructure employs file-based configuration and limited support libraries.  Further, the functional engines of many CASSIE applications have been detached from CPU and memory expensive user interfaces.  This modular design allows a functional subset of the CASSIE infrastructure to be deployed as back-end or embedded telemetry processors - black boxes.  Support for various assets can be achieved by simply downloading the appropriate support files.

As a demonstration of the portability and efficiency of the telemetry system, the back-end subset of the CASSIE code base was cross-compiled and hosted on a small, commodity network attached storage (NAS) device.  The processor was ARM compatible running at 266 MHz and contained only 32 MB of RAM.  Nevertheless, the CASSIE system was able to perform a full real-time decom of over 2800 measurements (32 Kbps stream) with comprehensive limit monitoring, last-value table generation and HTML page generation for remote monitoring.